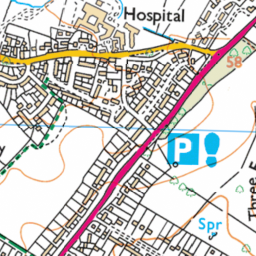 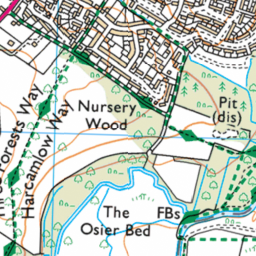 Reported via Android in the Pavements/footpaths category anonymously at 18:46, Thu 9 March 2017 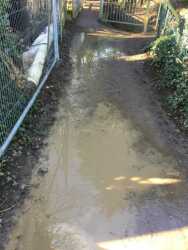 Footpath flooded everyone it rains leaving it covered in mud. Surface is also uneven due to crumbling surface. Street light also out