Big pothole and several lesser ones

Reported in the Potholes category by Michael Brown at 09:59, Thu 2 February 2017 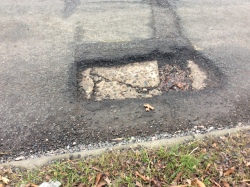 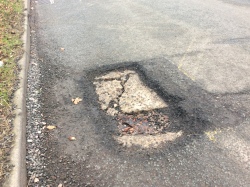 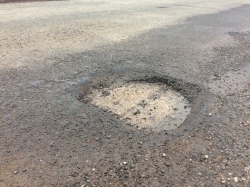 The potholes were not marked and I believe from locals that they have continuously been reported - they are only ever temporarily repaired.