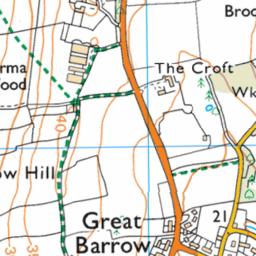 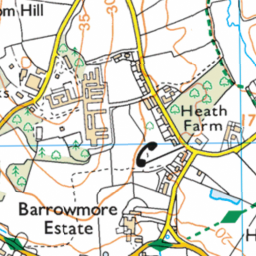 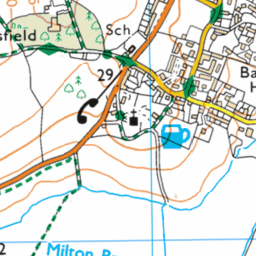 There is a large pothole 7cm deep, 1m long, and 45cm wide situated on village road. The pothole is hit regularly due to being located near the centre of the road. It is not safe to avoid it as it is so close to a blind bend where you can't see what is coming the other way. When I was photographing the pothole as car came by, and I captured it hitting the pothole.