A car abandoned since July 2016

Reported in the Abandoned vehicles category anonymously at 14:09, Fri 9 December 2016 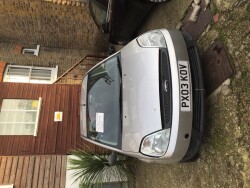 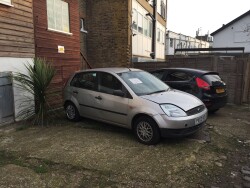 The car has been here for over 4 months, and has been abandoned. It has now had the rear widow smashed, it is creating wider anti social issues and needs to be removed.