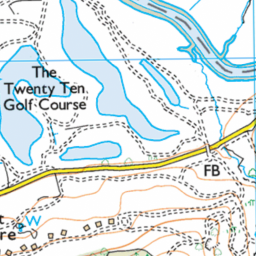 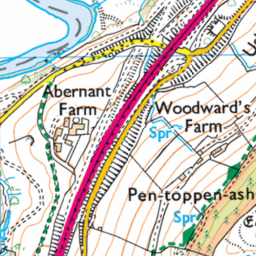 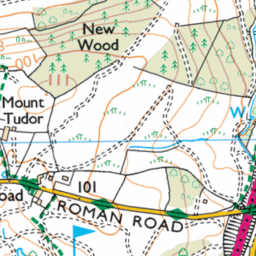 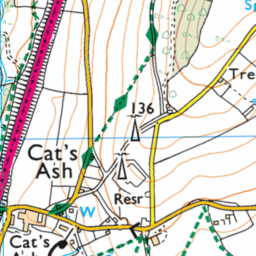 Reported in the Flytipping category anonymously at 15:54, Sun 18 September 2016

Fly tipping in the the labby on Abernant Road. Looks like old carpets and TV. Unable to stop due to traffic to get a good look and take a picture.