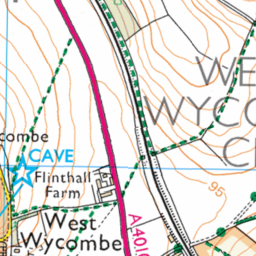 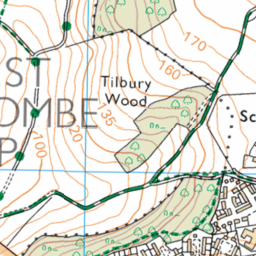 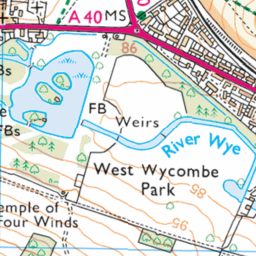 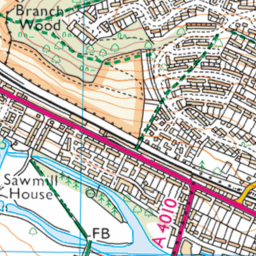 Reported in the Car parking category anonymously at 18:05, Tue 5 January 2010 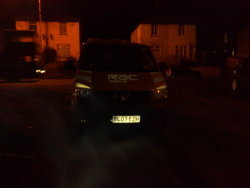