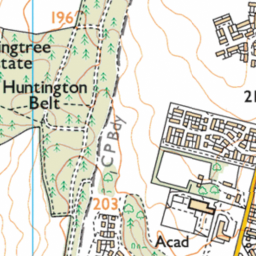 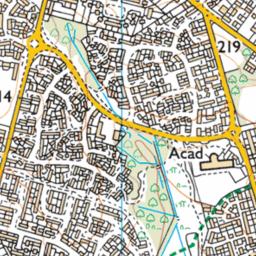 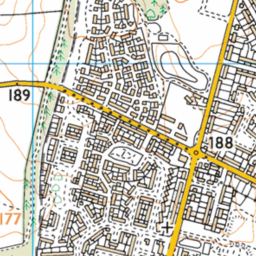 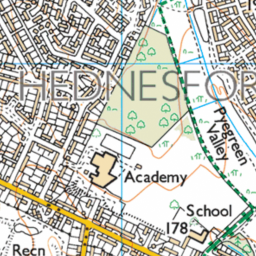 Dog fouling on grass verge outside my house

Recently, I would say for the last week or so a large dog has been doing it's mess on the grass verge outside my house. This grass is used by lots of people, children walking to school, children playing and other dog walkers. I haven't seen the owner or seen which dog but it must be a large dog as the mess is huge - 5 big piles of it now. I would love to clean it up but feel that the owner should do this them selves - obviously they aren't going to or else they wouldn't allow the dog to do it in the first place. It's a disgrace.