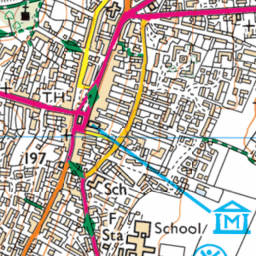 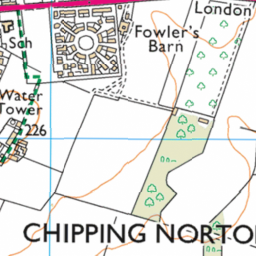 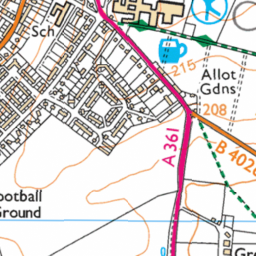 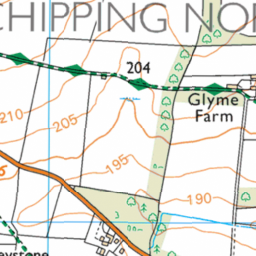 I have been living at Fox close for about four years now and the parking is never been as terrible as it is right now. Every time I come to go out anywhere is a struggle to find a car parking space outside of my flat. In a perfect world we would have a designated parking is box just for the people that live in the flats and live in the houses opposite. What's more annoying is that most of us that live in the flats I've had this problem for a while and some of us also have children and having to not be able to park right up Street or having to park in a bay that a warden comes to is ridiculous. We have no car parking spaces by garage is due to room and lack of space and even though Cottsway have been contacted about it they say they can't do anything because it is the county council's land. Suggestions have been made that the grass outside the flats be made into driveways but no one has heard back. People park here to go down Street,they also park here to go to the ace centre and also up to the Lido swimming pool. It makes it completely unfair to the people that live here. Something really needs to be done about this I'm so fed up with having to walk miles just to get home!