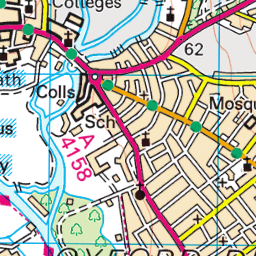 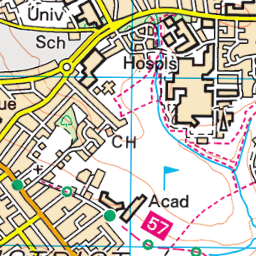 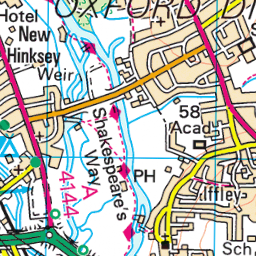 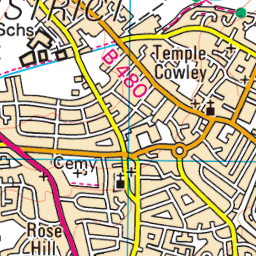 Reported via Android in the Flytipping category anonymously at 20:56, Fri 3 June 2016

Green recycling box, filled with non-recyclable rubbish, has been sitting on pavement for weeks. People now adding to pile daily; it's dirty, smelly and must have been seen by council staff on refuse rounds on lots of occasions.