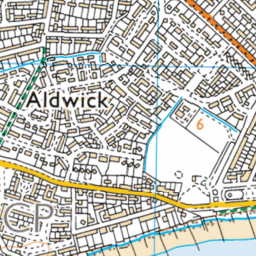 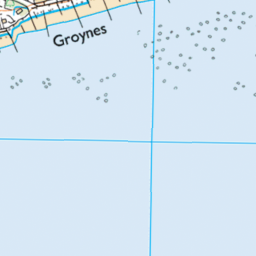 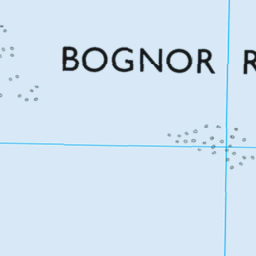 For weeks, daily, on the Bognor Promenade(Marine Park end, opposite the Marine Drive West) there are groups of lads drinking congregated around the benches and shelters. Then they move on and leave all their rubbish behind. Thankyou!