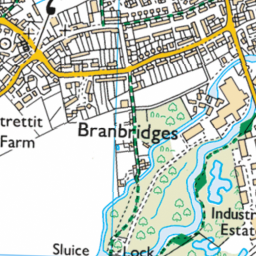 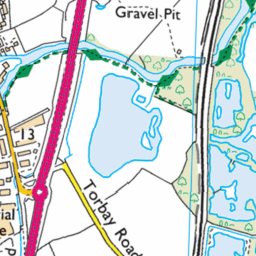 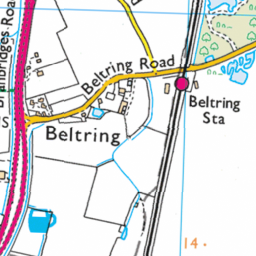 Reported in the Rubbish (refuse and recycling) category anonymously at 17:49, Thu 7 April 2016

When there is an incident and police are involved they stroon police tape around it, when the incident is cleared away who is responcible for clearing it away. there are several cases where it is left festooned in the trees months after. How many police cars have driven past it, what would it take for a passing police cat to turn on the blues stop and remove it, only needs to be done once.