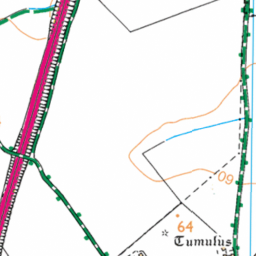 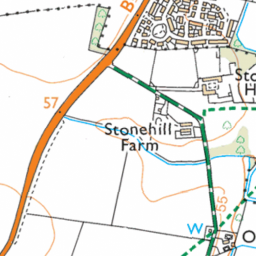 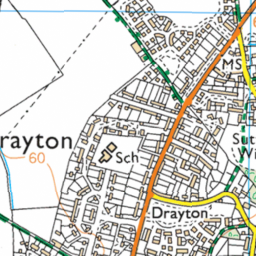 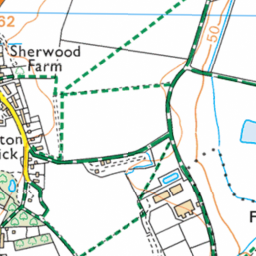 Reported in the Street nameplates category anonymously at 20:08, Sun 8 November 2009

The "Greenacres" street nameplate ( first turning in Sutton Wick Lane) is being invaded by rust/mould/moss and is becoming difficult for visitors to read. It needs replacing.