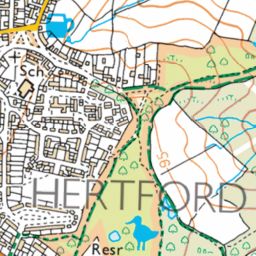 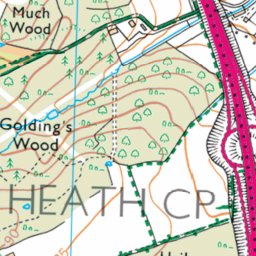 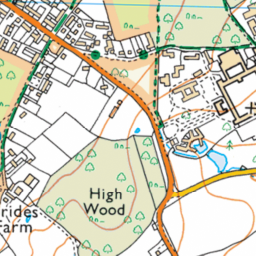 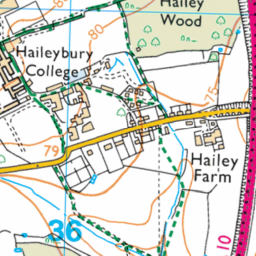 This road is narrow so larger vehicles ride the kerbsides, these are large stones which have worked loose and have become hazardous. there are also multiple potholes which are deteriorating. These are particularly bad near the end of the road nearest Haileybury.