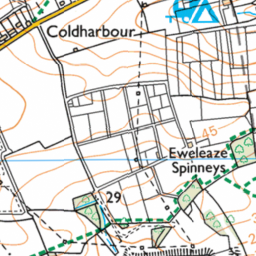 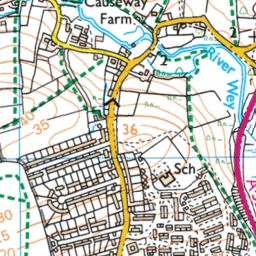 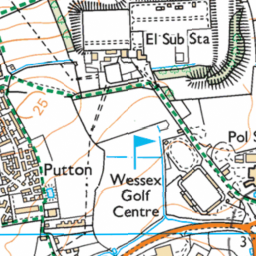 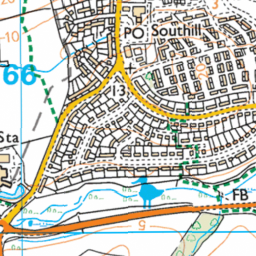 Reported via iOS in the Abandoned vehicles category anonymously at 15:23, Mon 14 March 2016

Abandoned vehicle on road with one wheel on pavement. Has not been moved for a few months. Appears dumped or used as a storage shed. It is causing an obstruction for cars/ambulance turning around. Also unsightly and bad for the area. Registration GN52 CFX Citeron Picasso in bronze.