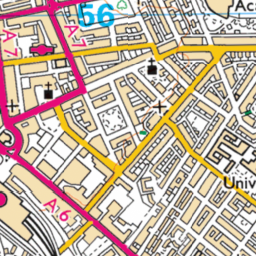 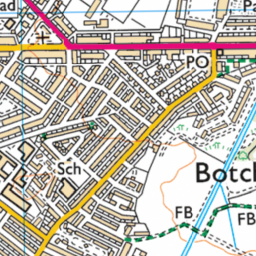 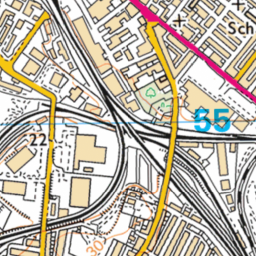 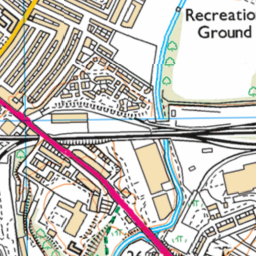 Refuse put out a day early.

Reported via iPhone in the Rubbish (refuse and recycling) category by Alisdair McKee at 17:57, Wed 14 October 2009 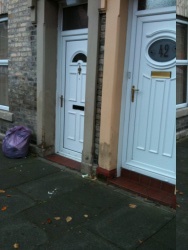 I observed refuse put out the day early by the occupants of no.44 Edward Street.