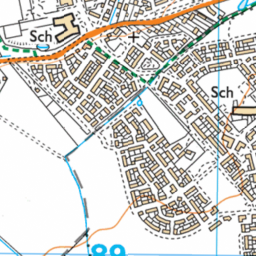 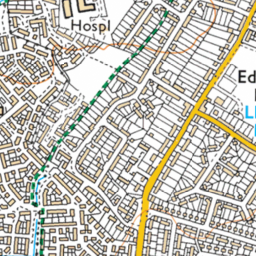 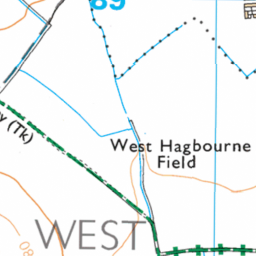 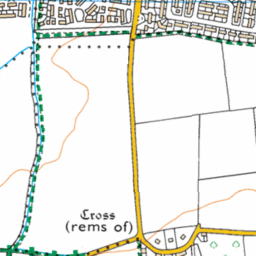 Reported in the Street cleaning category anonymously at 11:58, Mon 15 February 2016

Some people that live in these flats keep dumping rubbish outside the flats all on the path. Rubbish includes wood & plasterboard. The also never take their bins in which makes walking along this path difficult at times. Last week bags of rubbish was dumped in the same place but as this was in bags it was cleared away by the council street cleaning team. This has been going on for weeks now and it's not fair on the rest of the street to keep seeing this rubbish!