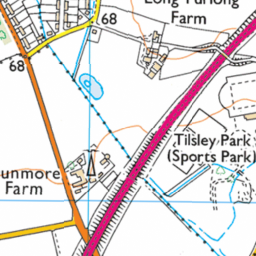 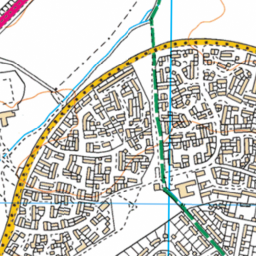 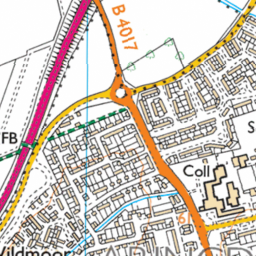 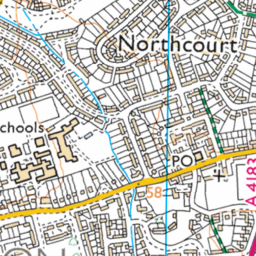 Reported in the Abandoned vehicles category anonymously at 22:29, Sun 14 February 2016

Vauxhall Corsa T379BJB has been abandoned on footpath. Not moved in months and no idea who owns it. Checked Dvla and vehicle is sorn and no tax.