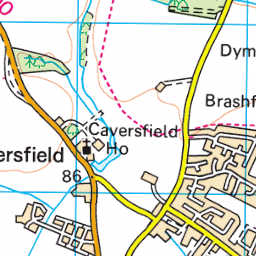 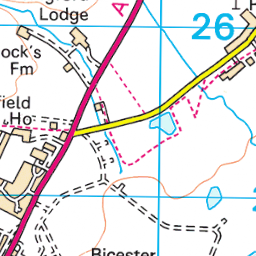 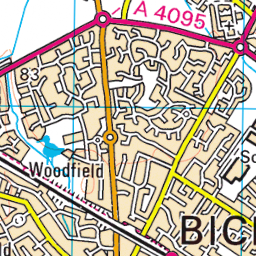 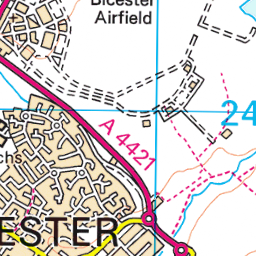 Sofa that is left outside for the last 3 months

Reported in the Rubbish (refuse and recycling) category anonymously at 21:03, Fri 5 February 2016

There is a sofa that has been left outside for the last 3 months and there is now mice living in it as I have seen them running to and from it,