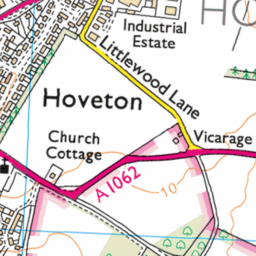 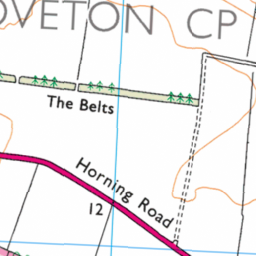 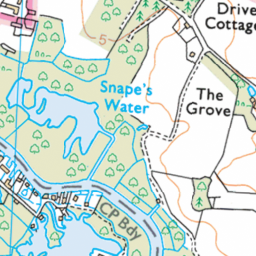 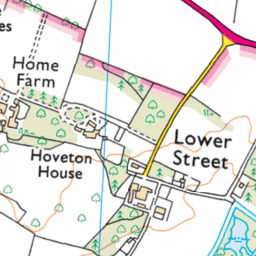 Lorge pot hole in 60 mph zone on west bound carriageway that has been there so long that people now drive round it at speed, risking head on collisions with oncoming traffic. It just happened to me with a large oncoming lorry half in my lane. 0.65 km past the end of the 30 mph limit in hoveton, East bound on the A1062 the pot hole can be seen on the west bound carriageway