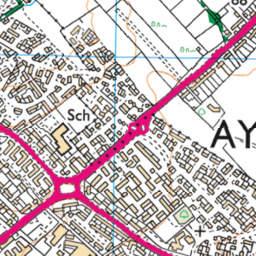 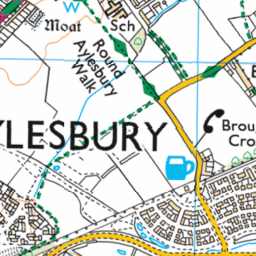 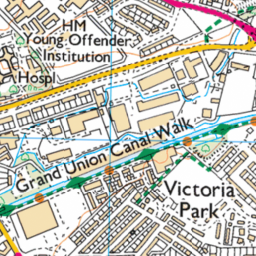 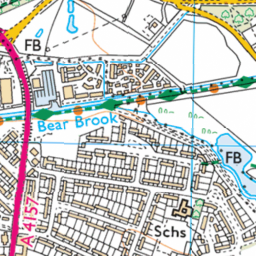 Reported in the Rubbish (refuse and recycling) category anonymously at 13:07, Tue 29 September 2009

There is a large amount of litter in this hedge which is part of a footpath. Everything from broken glass to crisp packets