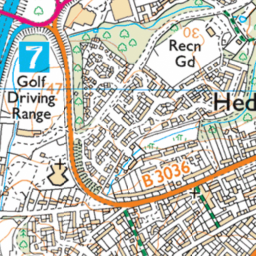 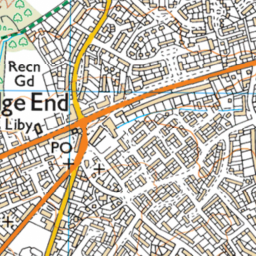 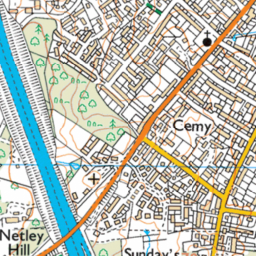 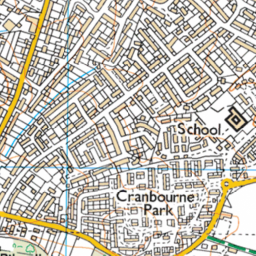 Reported via iOS in the Potholes category anonymously at 16:49, Fri 4 December 2015

Although reported several times, and apparently flagged as needing repair by the council, these potholes have not been repaired and continue to get worse.