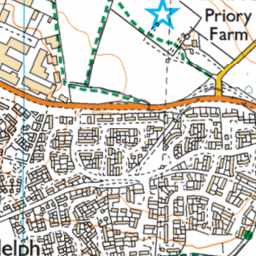 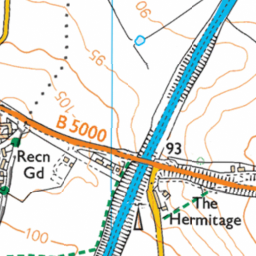 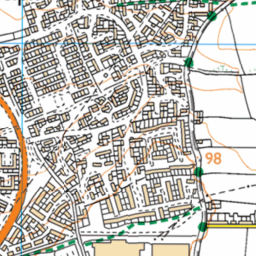 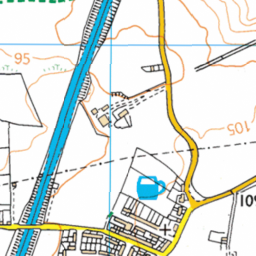 Reported in the Abandoned vehicles category anonymously at 14:54, Mon 6 August 2007 ; (there is no pin shown as the user did not use the map)

Sent to Tamworth Borough Council less than a minute later

This car has been parked outside 39 Broadlee, Wilnecote,since last Wednesday 1st August.Since this date, the car has not moved and as far as we are aware,no one has been seen near it.The Registration number is BF51 FWU.No one knows whose car it is. It is causing problems for my family and immediate neighbours, as we are unable to park safely outside our properties and have difficulty accessing our driveways. If we knew who owned the car we would politely ask them to move it to a safer location, preferably outside their own property. Can you assist us in any way?