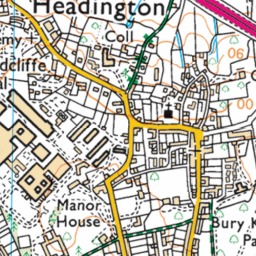 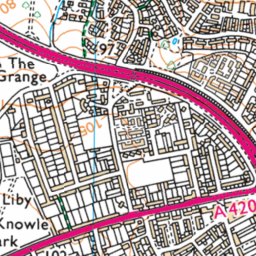 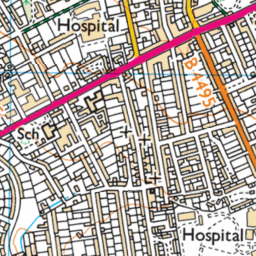 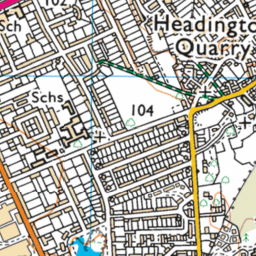 Reported in the Rubbish (refuse and recycling) category by David Clover at 12:42, Mon 2 November 2015

A very large deposit of rubbish, I Council bags, has been left at the foot of the stairs of flats at the top of Kennett Road. They have been there and building up for at least 4 days and the collection day isn't till Tuesday this week.