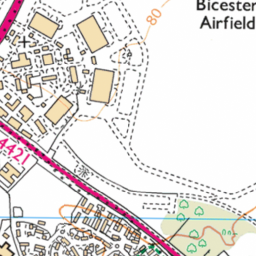 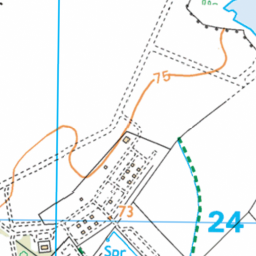 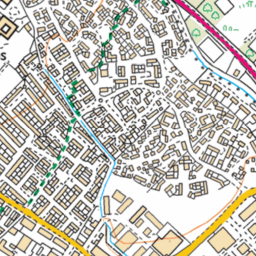 Over grown trees and one dead tree

There are 3 trees at the back of number 20 Duxford Close behind the garden walls haven't been trimmed back in over 10 years. They are badly over hanging into the close into the gardens. There is a tree along the public pathway which runs between the green field and number 22 Duxford Close, located next to a council bin, which as been dead for 2 years and sway's a lot in strong winds. Particularly in the direction of my house. If it came down would damage my hedge row in not hit my house.