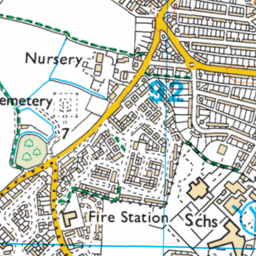 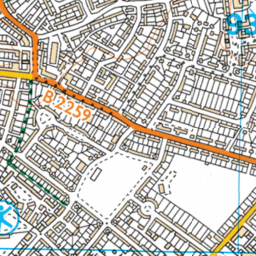 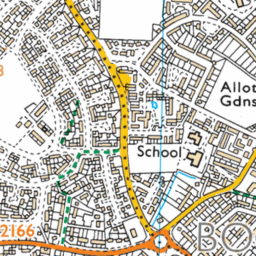 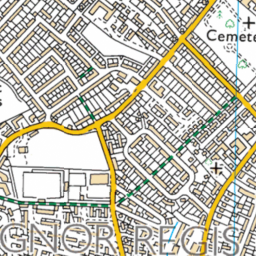 Drain bloced and everytime we get heavy rain, it floods the pavement and Road. Cars then drive past and splash members of public. Also Rats live in drains/sewers. This has been like this for at least 2 years. This drain needs roding/unblocking urgently, along with each n every other drain in Bognor.