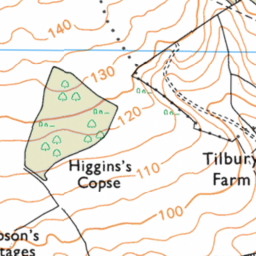 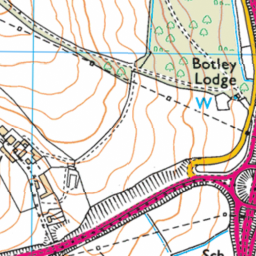 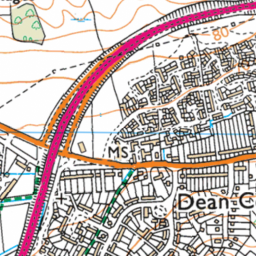 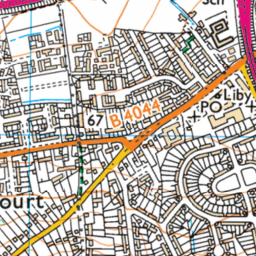 Reported in the Abandoned vehicles category anonymously at 09:58, Sun 16 August 2015

An adults bicycle has been chained to a street lamp and abandoned. It was first noticed in July.