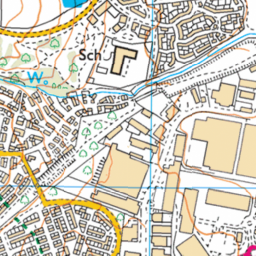 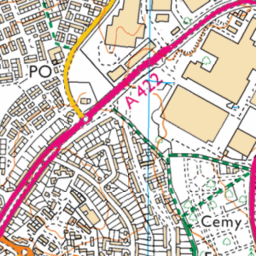 There has been a small moped bike, (reg no. 4BLT EBIKE), standing unused in the car park between Azalea Walk and Forsythia Walk for almost 6 months. I understand hedge cutting may be done shortly in that area, and the bike may be in the way.