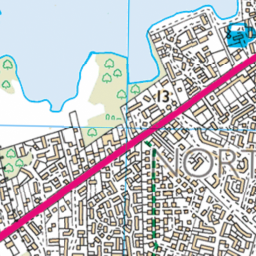 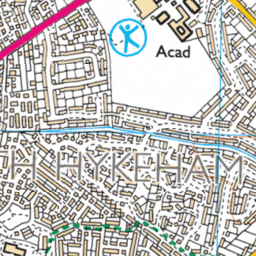 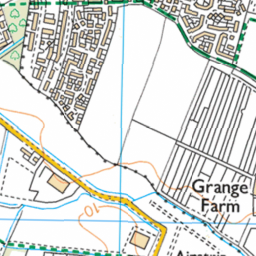 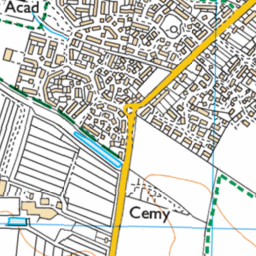 Adjacent to Mappleton, Newark Road, North Hykeham is a large field which is overgrown. There is a public foot path which runs alongside the field however, it is barely passable now due to nettles and bushes which are encroaching on the footpath which is frequently used by walkers. Please could the shrubbery be cut back and the area tidied up as there is also litter scattered on the footpath inc dog poo bags. Thank you.