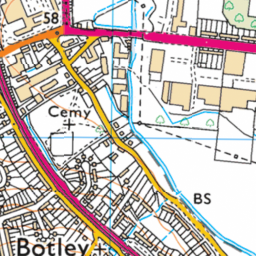 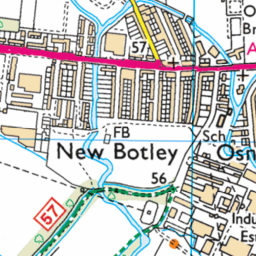 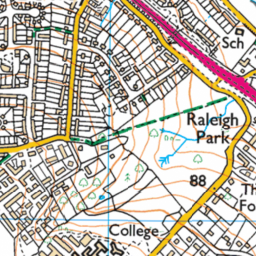 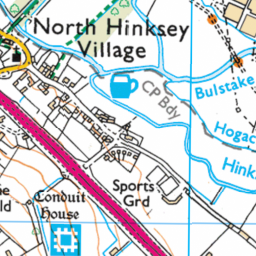 On Willow Walk between King George's Playing Field and North Hinksey, there is a tree with a massive broken branch that could fall on people walking or cycling under it. This is very dangerous and should be fixed urgently.