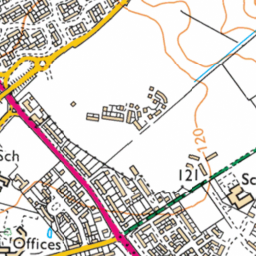 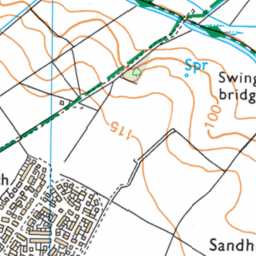 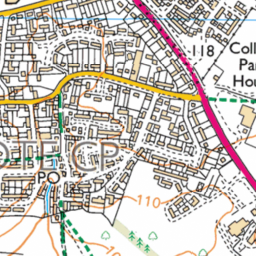 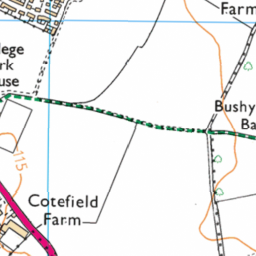 Reported in the Street nameplates category anonymously at 14:38, Thu 28 May 2015 using FixMyStreet Pro

We have lived in the new longford park estate at dunnock road for nearly a year now. Moved in end of June 2014 & we still font have a road sign but other streets seem to. Are we having one? Many thanks