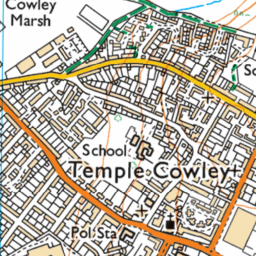 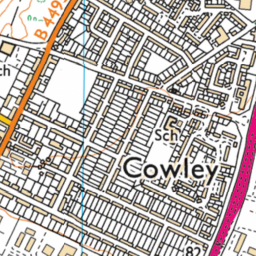 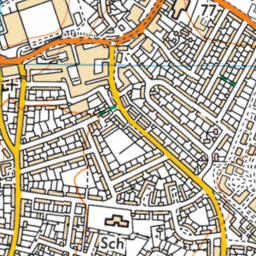 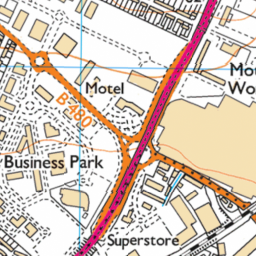 Refuse left beside the bins is now resulting in vermin ripping holes in the bags spreading rubbish and the bin store door being unable to close. Ongoing issue with recycling and refuse bins. May be used by non-residents of apartment block.