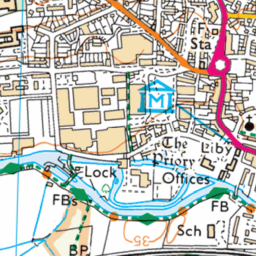 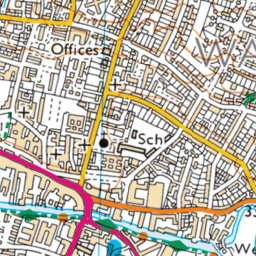 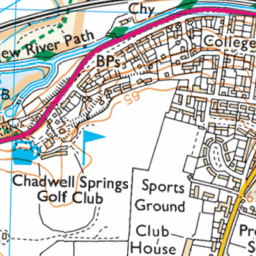 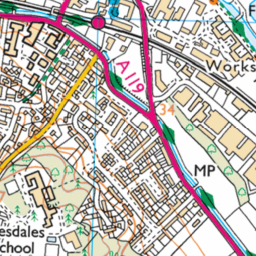 I previously reported a black Van that was parking on the south side of the railway crossing, on the east side of Amwell End Ware. This Van no longer parks there but a silver Vauxhall Corsa reg. EX06 YUU now parks regularly in the same place. I feel that this car is an obstruction and may be infringing the highway code on several issues.