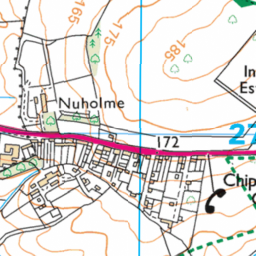 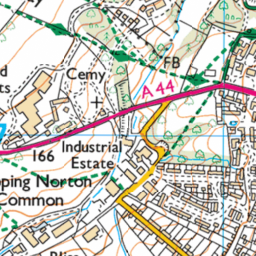 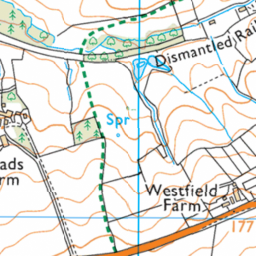 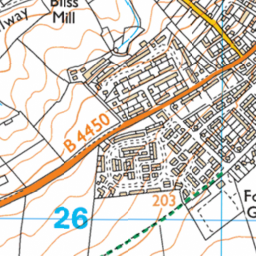 Reported in the Abandoned vehicles category anonymously at 10:09, Wed 13 May 2015 using FixMyStreet Pro

A boat has been parked illegally, firstly in the land next to my business and now on the road in front of my business. It has been clamped by the owner and has been parked there for some time after being "moved on" from other locations within Chipping Norton. We believe the owner to be a Russell Pratt who lives in Dunstan Avenue, Chipping Norton. He lives opposite a layby where he apparently parks his caravan!! Could you give me some advice as to how to get the boat moved on as it is an eyesore and blocks parking for us and other businesses surrounding us. My business is Station Mill Antiques Centre and we are directly opposite Jewsons on Station Road which you can identify in the photo. The boat is basically on the road directly at the bottom of our carpark. Many thanks, Lesley Langer