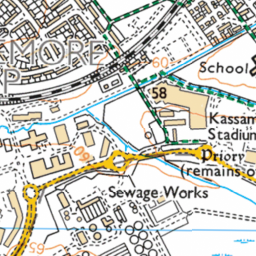 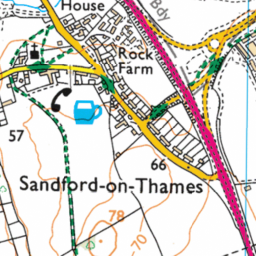 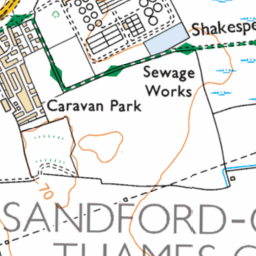 Reported in the Flytipping category anonymously at 09:30, Mon 4 May 2015 using FixMyStreet Pro

Several vehicle tyres have been dumped. A4074 Reading bound carriageway on near side verge after Oxford Business Park exit slip. There are more tyres dumped further up the A4074 near the road bends just prior to Nuneham Courtney.