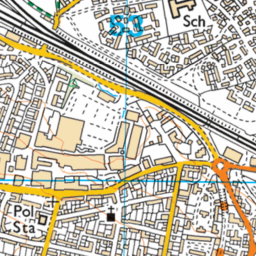 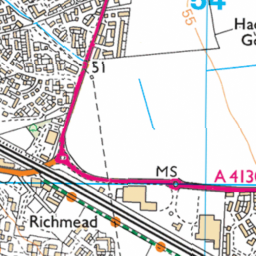 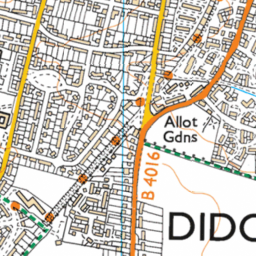 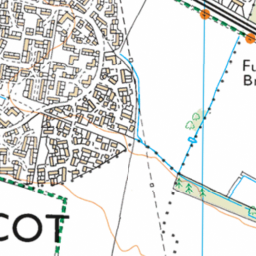 Reported via Android in the Abandoned vehicles category anonymously at 17:04, Fri 17 April 2015