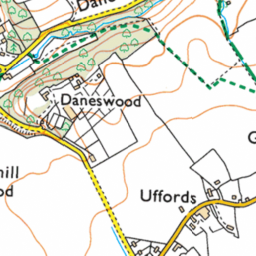 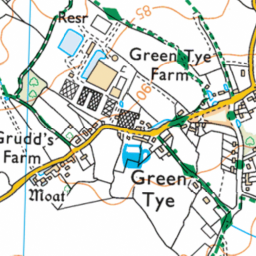 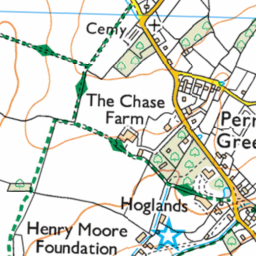 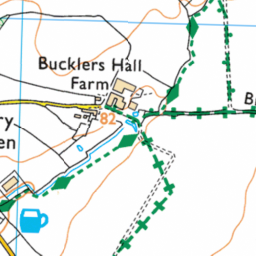 The water main in our street has burst at least three times in separate places in the last month. The bursts have been repaired but the coincidence of bursts indicates a pipe in need of replacing. Low pressure again today means that, for the second day this week, we can't wash. Please replace the main, as this will be cheaper in the long run than constantly repairing holes. Thanks