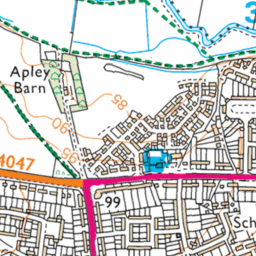 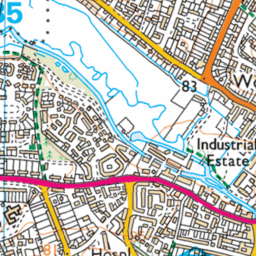 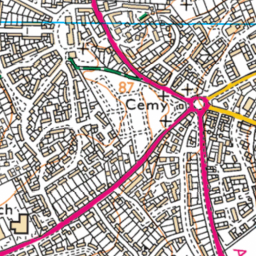 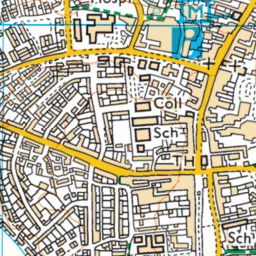 Commercial sign advertising Llyods Pharmacy and has been affixed there since it opened in January 2015.