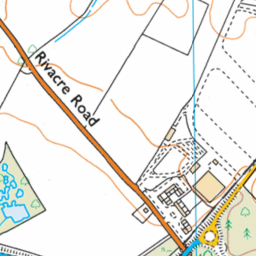 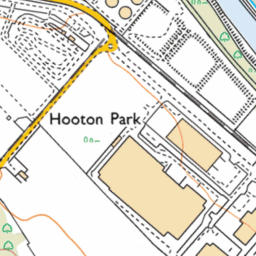 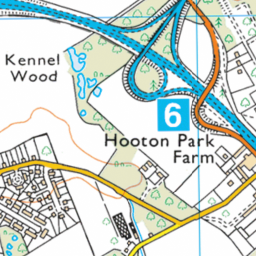 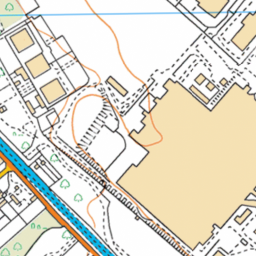 There is a large (and growing) pothole in the outside lane of the Northbound carriageway of the M53 just after the exit for junction 5. It has been there for at least 3 or 4 months and is getting worse. It is now a hazard as it is causing drivers to swerve to avoid it. For obvious reasons it is not possible to provide a photo of it but it *is* actually visible on Google Street View.