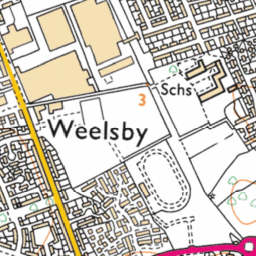 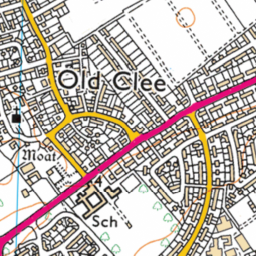 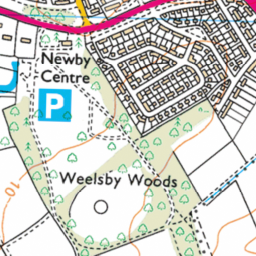 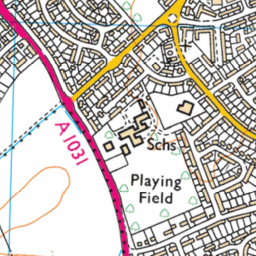 Rod outside 13 & 15, pothole is getting bigger and deeper and we keep scraping the car as we drive out

Pot hole as been there a while but is getting bigger, as we drive out wheels drop and lower the car enough for it to scrape.