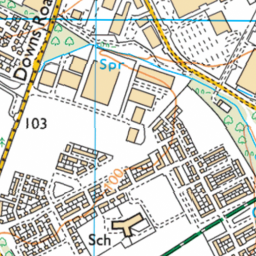 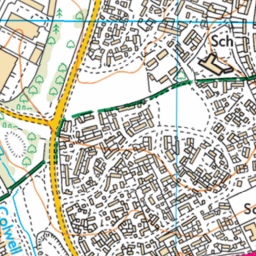 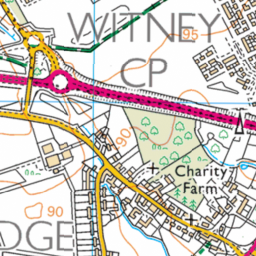 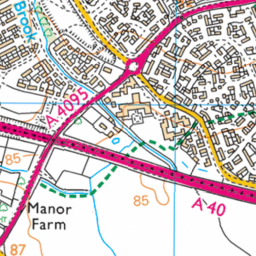 Severe parking problems at school times with cars parking on or very close to junction of currbrige road and apley way making it almost impossible to see traffic, cyclists and school children using the paths and roads ...reported before but never seems to go away and its an accident waiting to happen