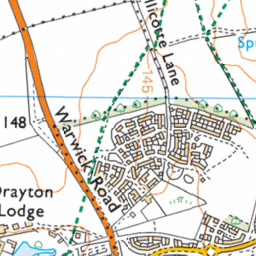 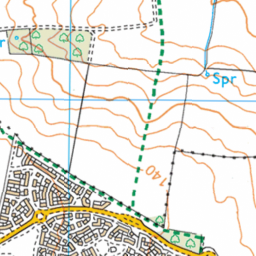 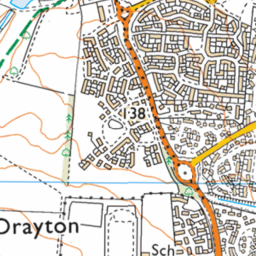 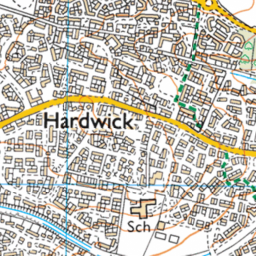 Previously reported this verbally. Big tree with TPO is hanging too far over garages between Guernsey Way (no 10 I believe) and Hereford Way (17-21 affected). Hazardous under foot when wet from tree debris plus cars are constantly covered in sap and garage roofs being damaged.. also there are two self setting trees which are nearby in an area of nothing behind garages also causing the same problems which need to be removed.