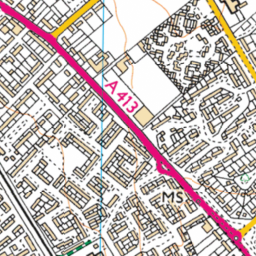 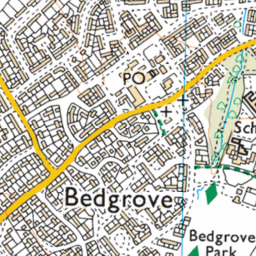 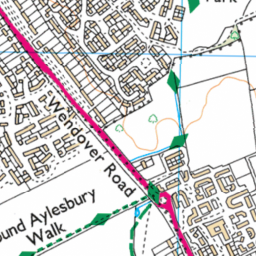 On 106 Limes Avenue there has been numerous amounts of dog waste being left, i have to clear it up. This is deeply annoying especially for the residents of 105, 104 and 103.