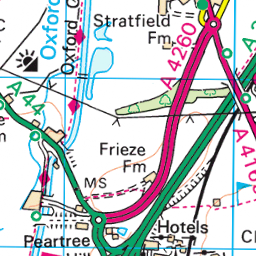 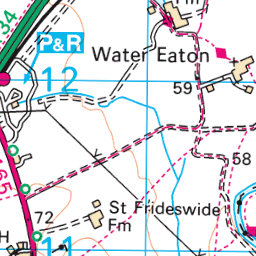 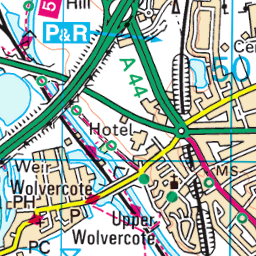 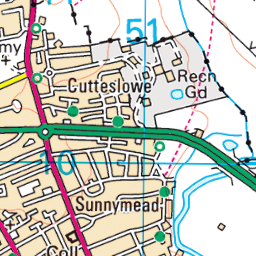 There is a willow tree hanging into the north-east bound carriageway of the road. When dry it blocks about a third of it, when it's raining more like a half. It's just after the curve and just opposite the village hall turning, and bikes are haivng to swing well out to avoid it. There's a serious risk of someone getting hit in trying to avoid it.