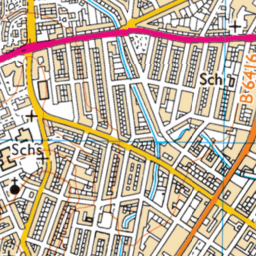 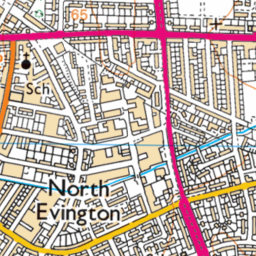 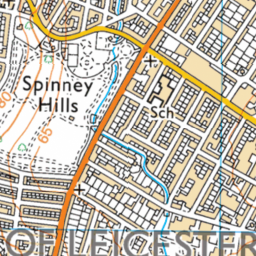 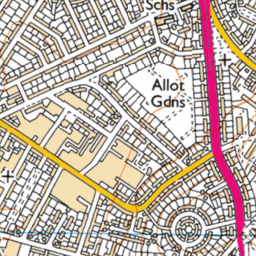 Reported via Android in the Roads/highways category anonymously at 09:57, Sat 26 July 2014

The mini roundabout on the junction between kitchener road and green Lane road is extremely hazardous. It may be partly to do with poor design and partly with drivers but I daren't drive or ride my motorbike down there. Nobody gives way to the right. People stop on the roundabout and REVERSE to go back the way they came, undercut the roundabout and there isn't really any need for one there anyway. Take it out put up some good old fashioned give ways on the kitchener road and prosecute those driving dangerously. You don't have to watch for long before you see examples of this