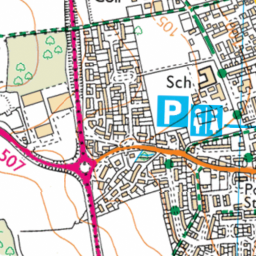 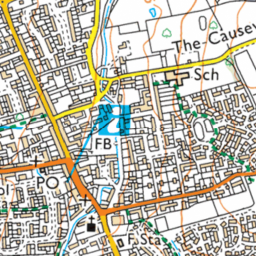 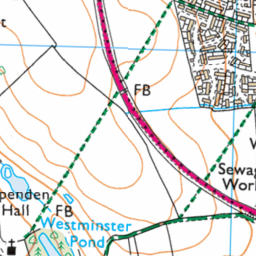 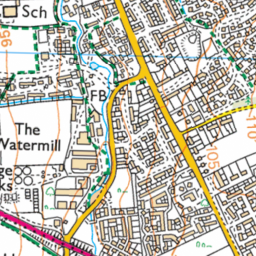 Over grown bushes/small tree to overflow or visitor parking bays,only 3 bays can be used instead of 6 as bushes need to be cut back as branches can scratch or damage cars,have reported this to town council several months ago,but decided to go on this website also!