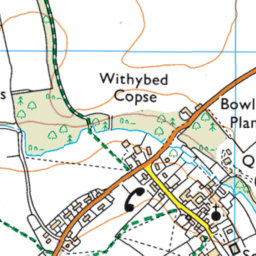 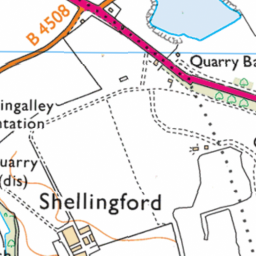 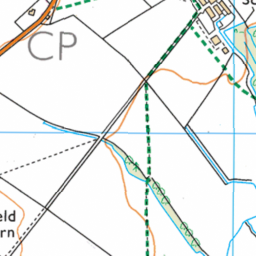 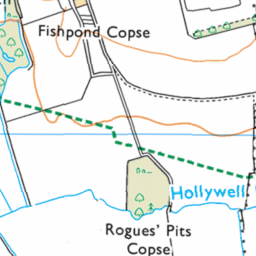 Reported in the Rubbish (refuse and recycling) category anonymously at 20:30, Thu 26 June 2014

On the bend behind some Concrete barriers (you can walk through) there is some plaster boards plus some other stuff has been dumped next to the "do not dump rubbish" sign.