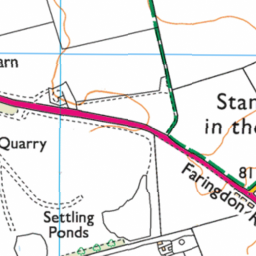 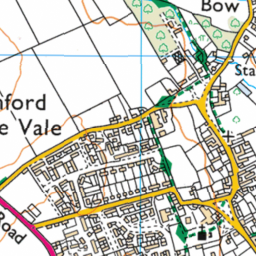 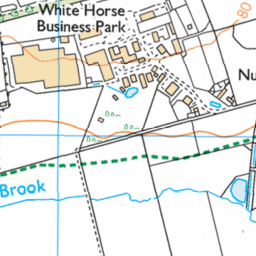 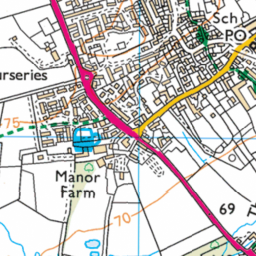 Reported in the Rubbish (refuse and recycling) category anonymously at 20:23, Thu 26 June 2014

It looks as though the bin men took some non-recyclable rubbish out of some of the black bins in Fawkner Way and put the rubbish under the hedge outside number 24.(apparently the left a note saying they had taken some items out and dumped it next to the bins)