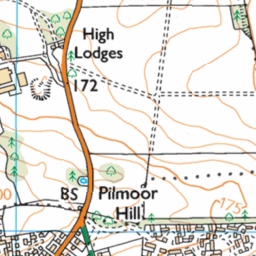 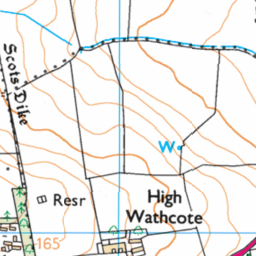 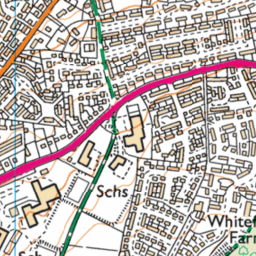 Reported in the Street nameplates category anonymously at 21:25, Thu 5 June 2014

The street sign for Ducket Close has come off the two wooden posts it was nailed on to. The Ducket Close sign has rather large rusty nails hanging out of it which could cause injury.