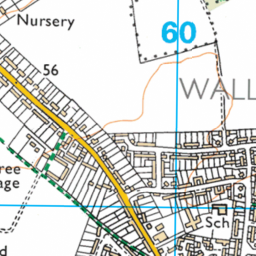 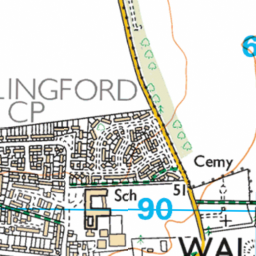 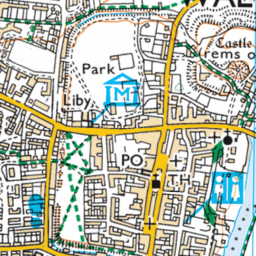 Parking outside of designated times

Red Ford Puma - W126 XFC - consistently parking outside of designated times outside of St. Nicholas School. Causing obstruction to the road and other drivers. The designated times NOT to park are Mon-Thurs 0830-0930 and 1500-1630. Fridays 0830-0930 and 1400-1500 I have observed the vehicle parked on the single yellow line during the above times. There is a camper van type vehicle parked right on the edge of the 'Keep Clear' school markings making getting down and up the road more challenging.