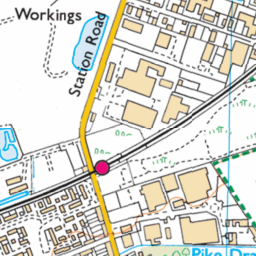 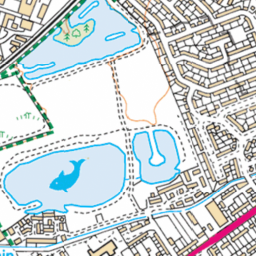 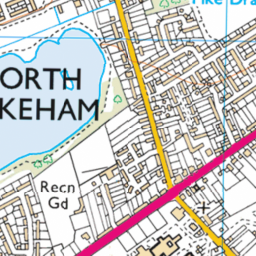 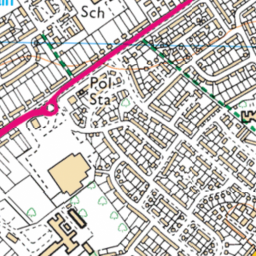 Reported in the Roads/highways category anonymously at 20:43, Thu 26 February 2009

I live on Peak Dale and find that the traffic that comes from either direction along Hathersage Avenue (close by the walk through for Asda) approach far too fast for pedestrians crossing this strecth of road as well as when you are pulling out of Peak Dale in a vehicle, because this is a blind corner. Even cars travelling at 30mph are upon you in an instant. I think that this short stretch of road would benefit from either from being a speed reduction area of 20mph or speed bumps to deliberately slow traffic down. I have two children that will be in the not too distant future wanting to be crossing that road daily to go to and from school. I personally have had some near misses on that bend as have my neighbours, so I would appreciate this matter being given careful consideration.